Interview with Xavier Rohart from France

Xavier Rohart is a big french sailing champion, he competed 5 times at the Olympic Games: twice in the Finn Class (1992/2000) and three times in the International Star Class Yacht Racing Association(2004 Bronze /2008/2012). He also won twice the World Title (2003/2005) of the Star Class withPascal Rambeau.
He is now a coach for the French Olympic Team and can’t wait to see the games in Marseille2024where he lives and works. He and some other big names of sailing, created the Star Sailors League a few years ago and he still is the SSL President today.
While in Nice for the 61th Nice Christmas Regatta, the SSL Media team had a chat with this great champion to find out more about him by asking some more personal questions. Hope you enjoy it, as we will give you more interviews like this in 2018! 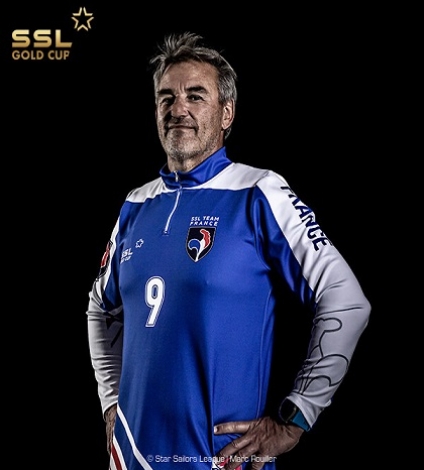