In April the Star Sailors League, that culminates in the SSL Finals in Nassau every December to crown its annual ‘star of the sailing world’, announced a new giant international sailing competition: the SSL Gold Cup. Effectively the sailing equivalent of football’s FIFA World Cup is a simple but powerful concept: a competition to decide the ‘world’s best sailing nation.’ The first SSL Gold Cup will take place in Switzerland over September-October 2021 and will then be held biennially. It will be raced aboard one design 47ft monohulls, with the aim of ensuring it tests the sailors purely with no equipment advantage. It has already been deemed a World Sailing ‘Special Event’.

Since the announcement, the SSL Gold Cup now has its own ‘home’ located on the shore of Lake Neuchatel in Switzerland. This will serve as the organisational and media hub for the SSL Gold Cup as well as the training centre. Already this season training sessions in the one design monohull have taken place for eight teams.

In addition to the 24 teams that have already been signed up, this week another five have confirmed their participation.
One of the strongest participants will be Australia, top sailing nation at London 2012 and third at Rio 2016. SSL Team Australia Captain will be sailing legend John Bertrand, famously skipper of Australia II which became the first team in 132 years to prise the America’s Cup out of American hands. Team Australia’s skipper will be America’s Cup winner, SailGP winning skipper and Laser Olympic gold medallist Tom Slingsby.
Bertrand explains his interest in the SSL Gold Cup: “The World Cup and Olympic Games are the two global sporting events that capture the imagination of millions of people worldwide. Why? Because they are both nation versus nation at a supreme level. The longest running sporting event in modern history is the America’s Cup - again nation versus nation. The SSL Gold Cup has a wonderful opportunity of morphing into becoming the ‘Gold Cup’ of sailing: Again nation versus nation at the highest level.” 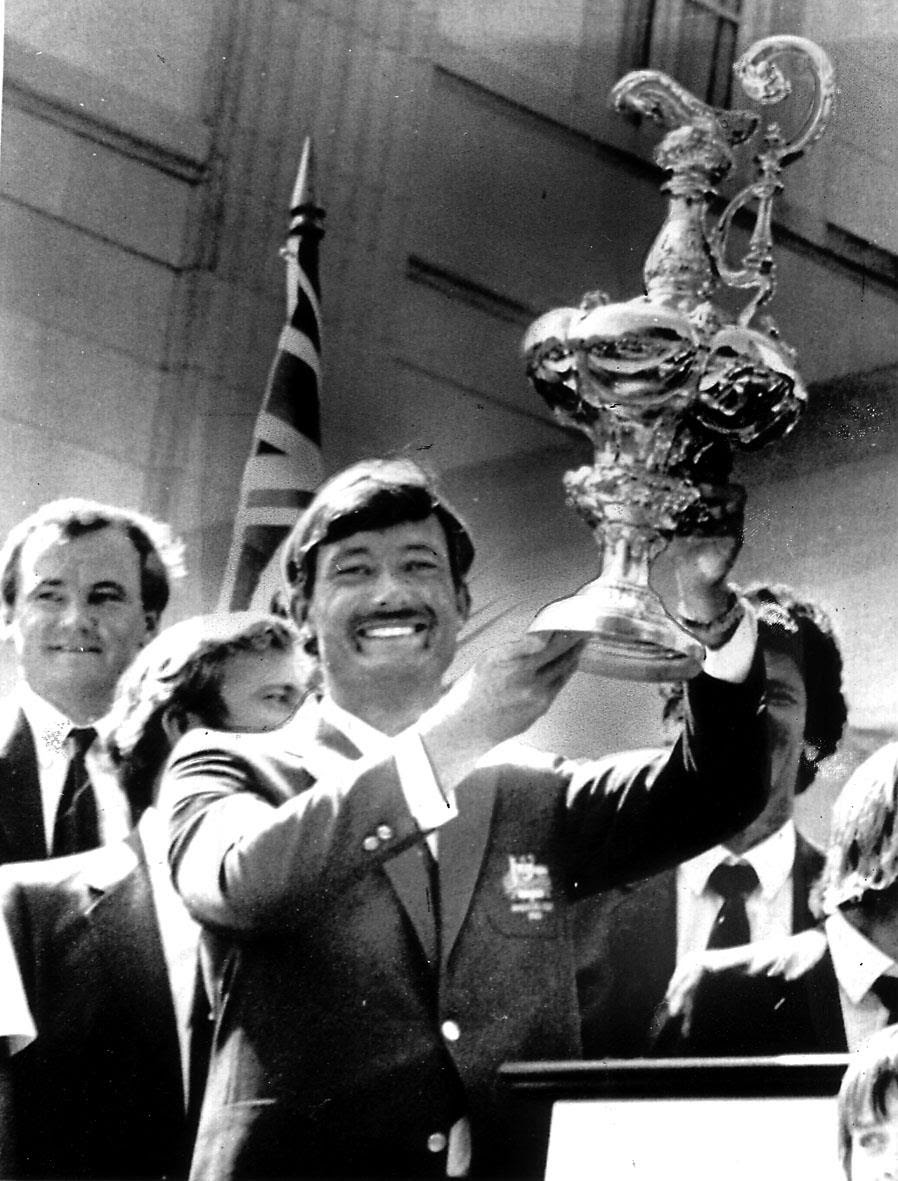 Team Captain for Argentina will be Santiago Lange, who in addition to his two Olympic Tornado bronze medals, famously won gold in the mixed Nacra 17 catamaran at Rio 2016, aged 54. This year he won the 52 Super Series as tactician for Italian-Argentine team Azzurra and is now focussing on defending his Olympic title at Tokyo 2020.
Of the SSL Gold Cup, Lange says: “I will approach it with a lot of enthusiasm and in a very professional way. Argentina has a lot of very talented sailors and is a great opportunity to show this to the world. I have many strong candidates for the team. From the Azzurra crew alone, you could make a team! But the challenge is to open the doors to new young talented sailors, to give them a good opportunity for their future.” 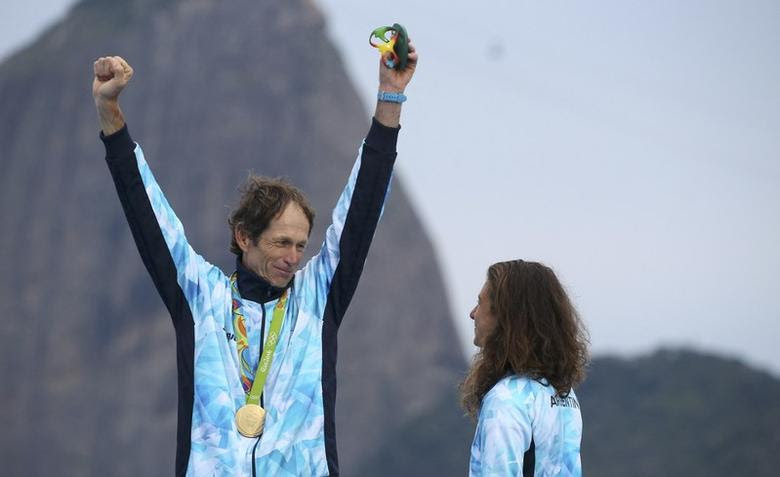 Ricardo Fabini will be Team Captain for neighbouring Uruguay. He is a former World Champion in the Snipe in which he has also won two silvers in the Pan American Games. He was the flag bearer for Uruguay during the opening ceremony at Barcelona 1992, where he campaigned a Soling. He currently campaigns an IMX40 out of Montevideo.
“The SSL Gold Cup concept was missing in sailing. Definitely it will inspire lots of people to follow their national team in this event,” says Fabini. As to his team’s potential, he adds: “We have Uruguayans sailing on TP52s, in the America’s Cup and also in Maxi yachts. Two weeks ago, one Uruguayan member of our club won their class at the Maxi Yacht Rolex Cup in Italy helming Nefertiti. Lots of members of our club crew on this maxi boat.” 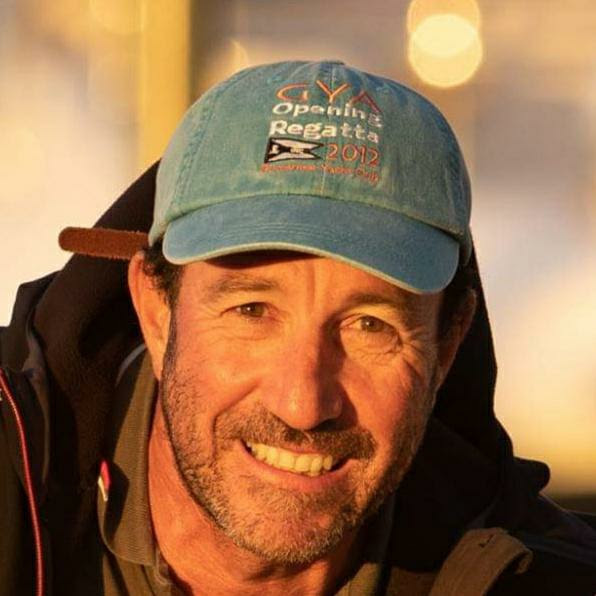 Captain for Finland will be Thomas Johanson, Olympic Gold Medallist in the 49er class in Sydney 2000, he appointed Staffan Lindberg as team manager. For more than 20 years Lindberg has been his nation’s top skipper on the World Match Racing Tour, but now he mainly campaigns a J/70 sportsboat.
“The SSL Gold Cup is surely something that has been lacking in sailing. You have all the big regattas such as the America’s Cup but they are limited to very few people and countries. This is an opportunity for smaller countries to really show their talents at an international level.
“I plan to start to build a team next year and I already have a short-list of crew. As the boats and sails are one design it will come down to finding the boat speed, getting the crew working well together and tactically finding the best route around the race course. There’s no need to worry that the other guys have technology you haven’t. The SSL Gold Cup’s simple format will appeal to both the sailing community and non-sailing community alike.” 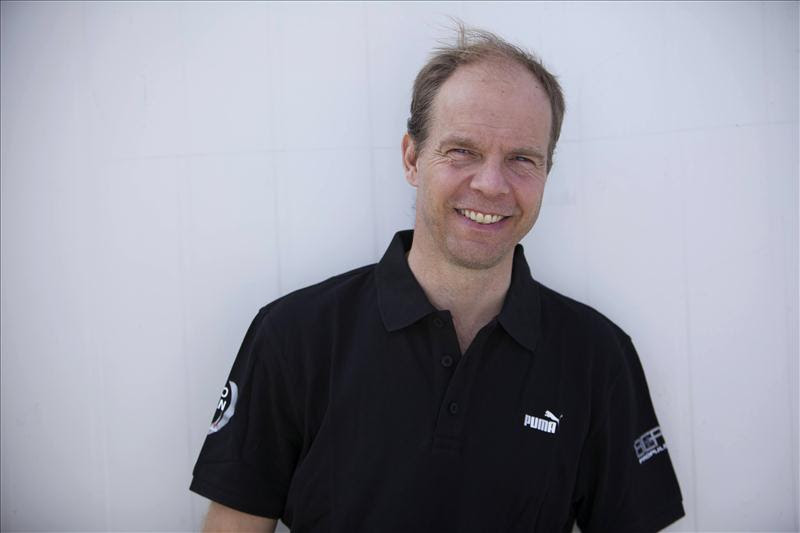 While her husband Robert may be the better known Olympic sailor, Gintare Scheidt has been campaigning the Europe and then the Laser Radial since 2000, and won Olympic Laser Radial silver in Beijing 2008. She will captain SSL Team Lithuania, working with Rokas Milevičius, who represented the Baltic state in the Laser at London 2012 and subsequently sailed the Volvo Ocean Race with Team Brunel.
“I really hope the SSL Gold Cup works well for both the sailor and spectators,” she says. “I have no experience in big boats, so I probably will not be in the boat. Rokas and I will try to gather the best team from people we know have a lot of experience. Our goal is to be competitive and to represent Lithuania well.” 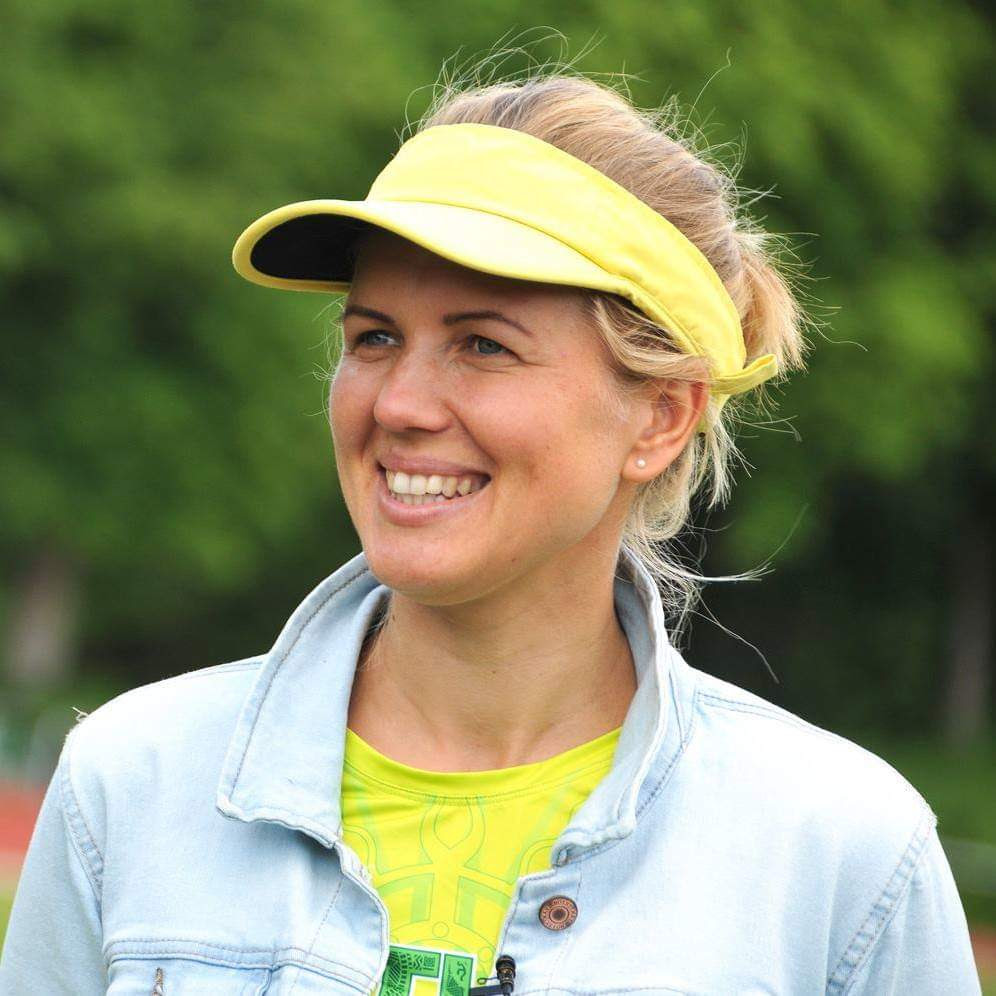 The next stage with the SSL Gold Cup will take place on 10th November when the team captains will announce the first two crew from the five they themselves are allowed to select. The other five will come directly from the SSL Ranking - four from the skippers ranking and one from the crew.
A the same time the Star Sailors League Gold Cup Board is analyzing the future countries involved that will be announced soon, as the entries are still open.

THE 2019 SNIPE WORLD CHAMPIONS ARE HENRIQUE HADDAD AND GUSTAVO NASCIMENTO