FAIRY TALE ON THE LAKE

The win also earns the duo 3000 points towards their SSL ranking for the showcase event, the SSL Final in Nassau this December. During the four-boat final the lead changed hands three times and Szabo & Ducommun came from last place to take the lead on the final downwind leg. The win in the final was the first time the team had won any of the eleven races making up the SSL Lake Grand Slam event.

This morning, after a short delay waiting for the breeze to fill in, eleven teams sailed out onto Lake Neuchatel to contest the knock-out stages of the SSL Lake Grand Slam. Mark Mendelblatt & Brian Fatih were the winners of the 68-boat qualifying rounds and sat out the Quarter-final but were out gauging the conditions and sizing up the tactics of the opposition

Ivan Gaspic & Josh Revkin hit the line with the pace for the first race and in free air chose to stay in the middle of the lake, whilst the majority of the fleet headed for the Grandson shore line. All but Torben Grael & Guilherme De Almeida, who banged hard right, which seemed to pay for the Brazilian duo. However there was no holding back, Gaspic & Revkin who extended at the first top mark, to eventually win the race by a hefty margin. Torben Grael & Guilherme De Almeida were second with Augie Diaz & Arnis Baltins, pulling off a phenomenal second top mark rounding, to place third. Reigning Star World Champions, Robert Stanjek & Frithjof Kleen, had a solid race to place fourth and Laser sailor Jean-Baptiste Bernaz racing with his coach, Pascal Rambeau took fifth. For the crucial sixth place, to make the cut, George Szabo & Patrick Ducommun just squeezed out Polish Gold Star Mateusz Kusznierewicz & Dominik Zycki. Also eliminated were: Xavier Rohart & Stefano Lillia, Jorge Zarif & Bruno Prada and Johannes Polgar & Markus Koy.

With the breeze fading, the semi-final featured seven teams, with Mendelblatt & Fatih joining the six qualifiers. After a highly competitive start, four teams chose to take starboard tack to the Grandson shore and three on port towards the other side. Gaspic & Revkin read the conditions and played out some world class strategy in the light airs to win the race, the second in a row. Grael & De Almeida banged hard right again but it was a disastrous move, which they never recovered from. Szabo & Ducommun were fired up to take second place and Mendelblatt & Fatih took third in their opening race of the finals, after a terrific battle with Stanjek & Kleen. Diaz & Baltins, who had also chosen to go to the less favourable side were fifth but eliminated along with Bernaz & Rambeau and Grael & De Almeida. 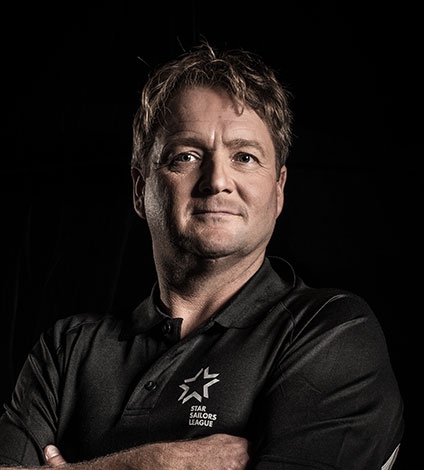 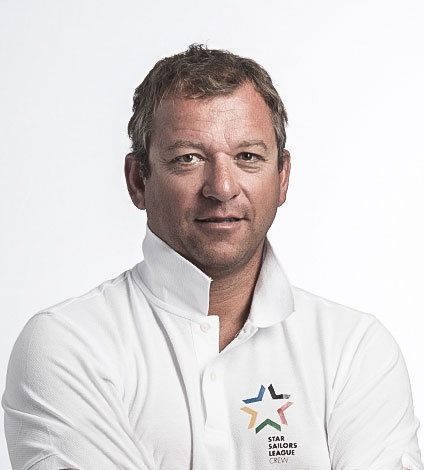 Star Sailors League is happy to announce the first edition of the SSL Lake Grand Slam that will be held...