Anne-Marie Rindom: "The busiest year of my 12-year career" 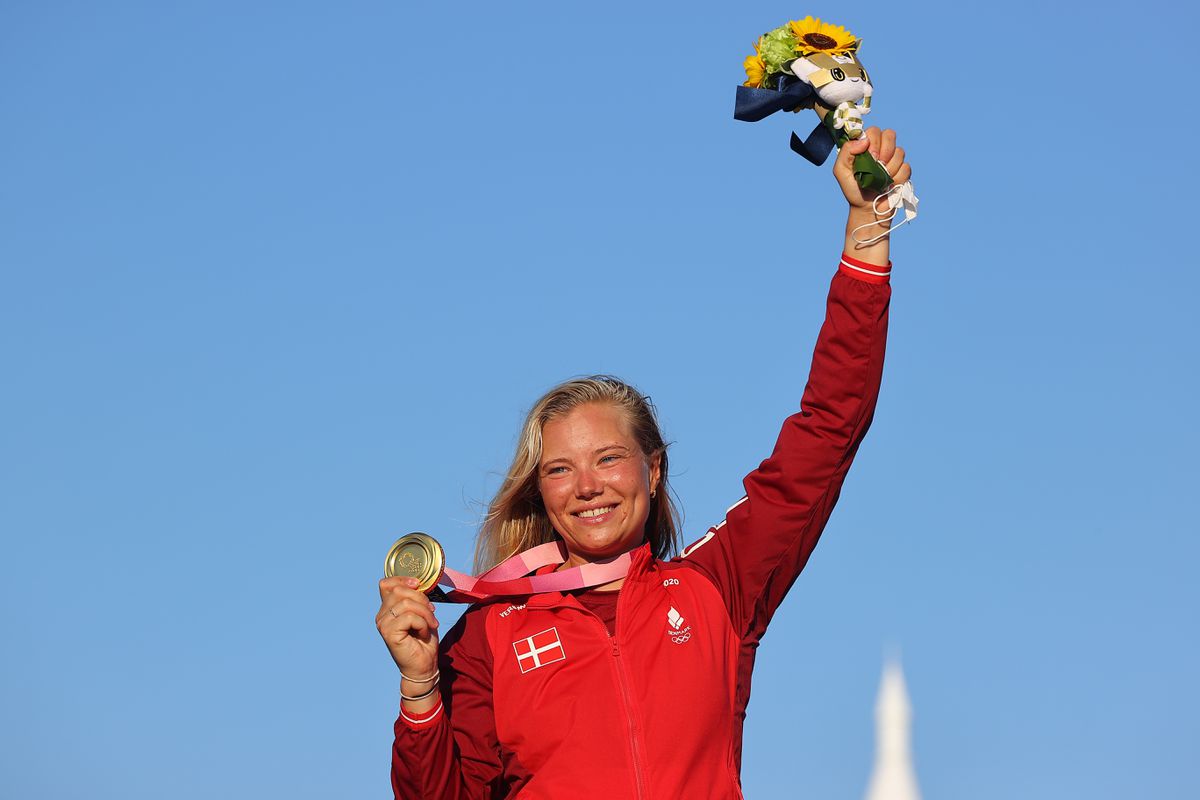 2021 is definitely a year to remember for SSL World Women n°1 Anne-Marie Rindom. Danish sailor became Laser Radial Olympic Champion at Tokyo 2020 but started new ambitious and challenging projects during her Olympic preparation. "After 12 years of Laser Radial, I wanted to sail on bigger boats," she told Star Sailors League. As a result, she was part of the Denmark SailGP Team Women selection as crew alongside her counterpart Katja Salskov-Iversen (Denmark Crew RK n°35). She also helmed SSL Team Denmark during SSL Gold Cup Test Event 3. A responsibility she took with authority and professionalism as she does.

After the last SailGP event in Sydney (December 17-18), she decided to take some real time off in Eastern Australia. She took some time to resume her extraordinary year that put her SSL Women World n°1.

How does it feel to end up the year SSL Women World n°1?

Anne-Marie Rindom: It is great. It is the result of hard work and a lot of effort. So I am really proud of that.

Tokyo Olympic Games was the best part of your year. How do you look back at this performance?

Tokyo was a rollercoaster for me. It was a big challenge to plan the right preparation for these Games compared to Rio 2016 or London 2012. Looking back, the Danish Team did a great job to hit the best level in Tokyo. The first days of the event went well with some obstacles, but then from Day 5, it went really bad. So looking back, it was very stressful, but I feel very proud from what I had to come back from. These Games were the best experience of my life, and even though it was not the Olympics we wanted, we are happy they were on. And they were an amazing experience.

There were the Olympics, but you also joined SSL Team Denmark. What experience do you take from these?

Olympic Gold definitely opened new doors for me. I joined SSL Team Denmark, it was a great responsibility to helm such a big boat. It was great to build this new team in Switzerland. I am really looking for next year. I hope we can get the same team together and try to be better. It has been the busiest year of my 12-year career. Olympic preparation was tough enough, but with the whole situation in the World, it was good to focus on something else. It could be overwhelming to be in different projects until you have to set up.

"That's all about sailing; it can be unpredictable."

You also took the decision to take part in ILCA 6 World Championship in Oman in November. What was your objective?

After the SSL Test Event in Switzerland, I decided to come back in Laser for this event. I gave myself one month of training to come back. Six years ago, I won the event in Oman, so I had great memories from there. But the wind was very light. We did not get more than 6 knots. It was very challenging. I am proud to have been in the last group of potential winners. Everything was decided in the last race. It did not go my way in the last upwind. Of course, I am a bit disappointed because I did not go there for a 4th  place. But I think that as long as you can win in the last race, you have to be happy. And I am happy with my result after just one month of training. That's all about sailing; it can be unpredictable.

That's a good question! There are so many things right now. There will be quite a lot to do with SailGP and SSL Gold Cup. I think I will come back to Laser at the end of the year. I really want to learn new things. In my career, I have sailed a lot of Laser for the last 12 years, and now it is time to learn steering bigger boats. It would be great to do all that! 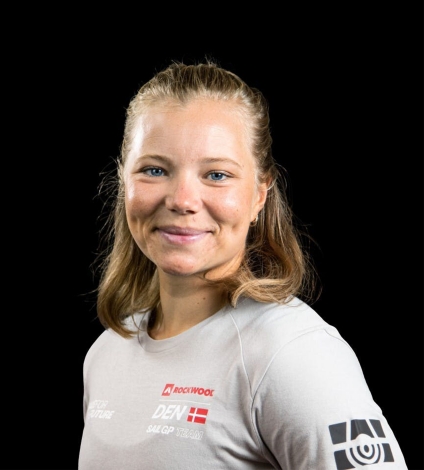