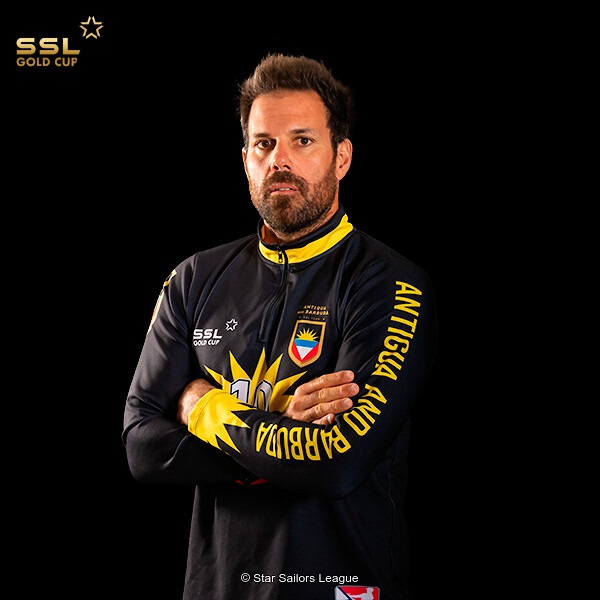 The SSL Gold Cup is the ultimate trophy that all Sailing fans were waiting for! The SSL Gold Cup gives the opportunity to all nations to be represented by their 11 best sailors from all in-shore series. The SSL Gold Cup is THE FOOTBALL WORLD CUP... IN SAILING. All 56 nations will compete against each other on the exact same boat, a full carbone monohull: the SSL47.

Antigua & Barbuda will be amongst the 56 nations which will battle to win the SSL Gold Cup in November 2022. Antigua’s sailing hero Shannon Falcone (ANT SSL Crew n°2), who has been involved in Star World Championships and America’s Cup with Oracle Team USA and Luna Rossa, will lead 11-squad Antiguan sailors through the SSL Gold Cup Qualifying Series in Switzerland in May.

For Shannon Falcone, this new and exciting sailing event will give an extraordinary opportunity to Antigua & Barbuda to showcase their unparalleled talent on a global stage. "It has been great watching Antigua & Barbuda's next generation of sailors race on their local waters against visiting competitors, » notes Shannon. However, I have reminded them that it's easy to be the big fish in a small pond. The SSL will be the first time a homegrown team goes out against the best in the World in unfamiliar waters, and cannot wait to see what they can do as a small fish in a big pond! »

For Antigua & Barbuda, SSL Gold Cup starts on May 16 until May 22 against Puerto Rico, Tahiti, and Bermuda. If Antigua finishes top 2 of their group, they will join the Final Series in November against the Top 24 SSL World Nations. Local sailors Shannon’s brother Rocco Falcone, Junella King, Jules Mitchell, Louis Bavay, and more will join Shannon’s squad.

Recently Shannon Falcone was involved in Comanche latest new race record in the 2022 RORC Transatlantic Race after completing the race in record time, 7d 22hrs 1min 4 s. The Comanche crew is composed of some of the best sailors from all over the world including SSL Team Antigua & Barbuda captain and America’s Cup star sailor Shannon Falcone.

« [It was] not your standard Tradewinds Atlantic Crossing, however our navigator did a great job threading us through some light patches to keep us near the rhumb line and we simply let the boat do the rest, » reckons Shannon. « I am feeling super fortunate to once again be on board 5 years after setting the outright Transat record in the other direction, especially since receiving the news that we also took the IRC win on corrected! Big thanks to the owners for letting us continue to race these open ocean miles on this dream machine. Next stop, Antigua for the Caribbean 600. » 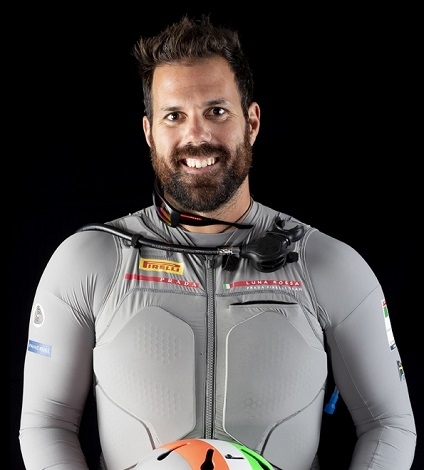 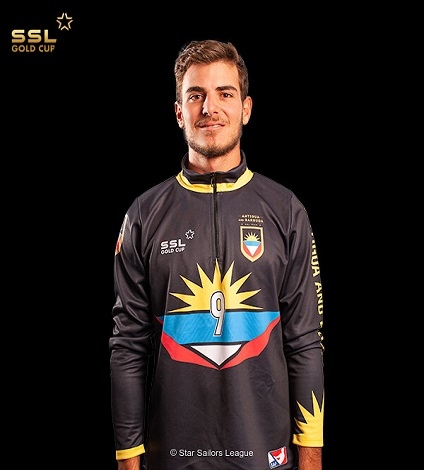 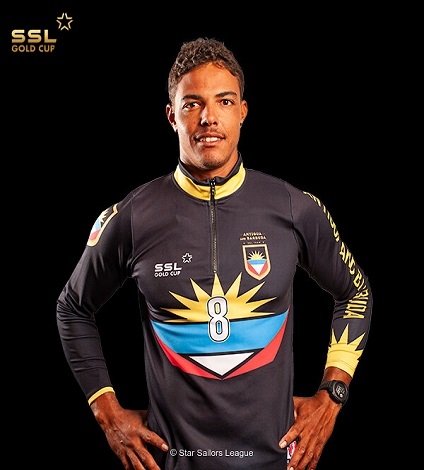 Final ranking for SSL Gold Cup Matchboard is out!