Since SSL Gold Cup Qualifying Series started on May 17, worldwide audience - digital as well as traditionnal - has never stopped growing yet. Here are some numbers that show the level of engagement of the Sailing community and beyond. 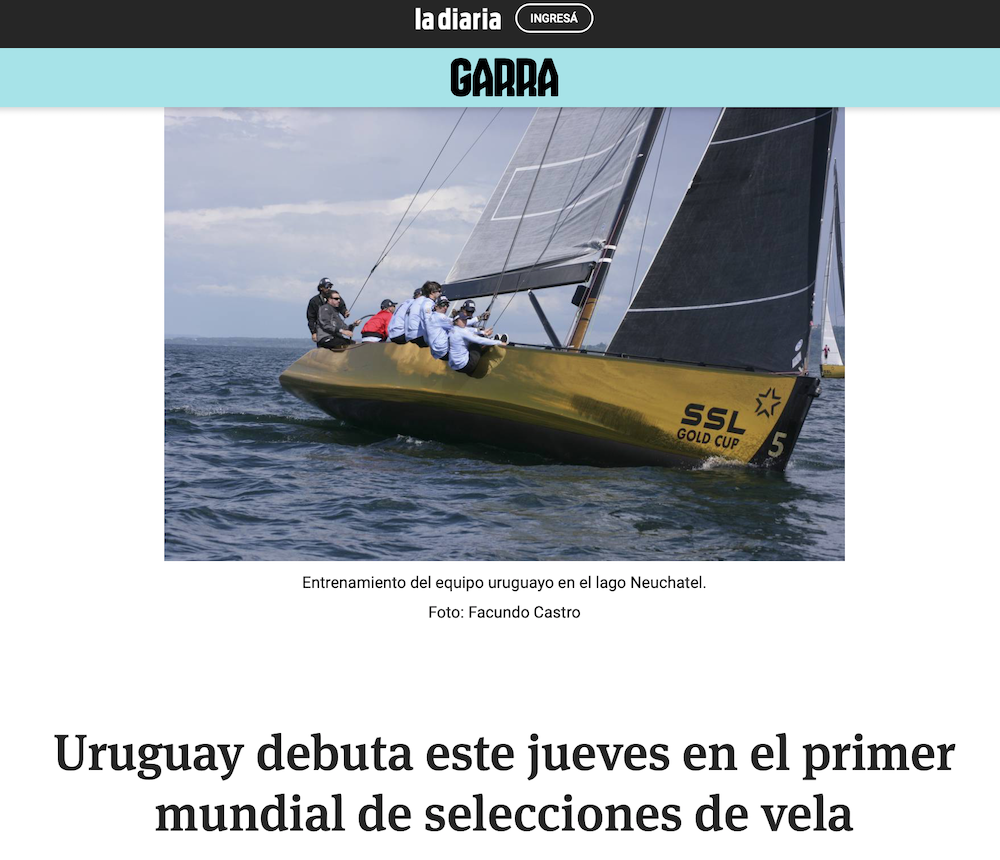 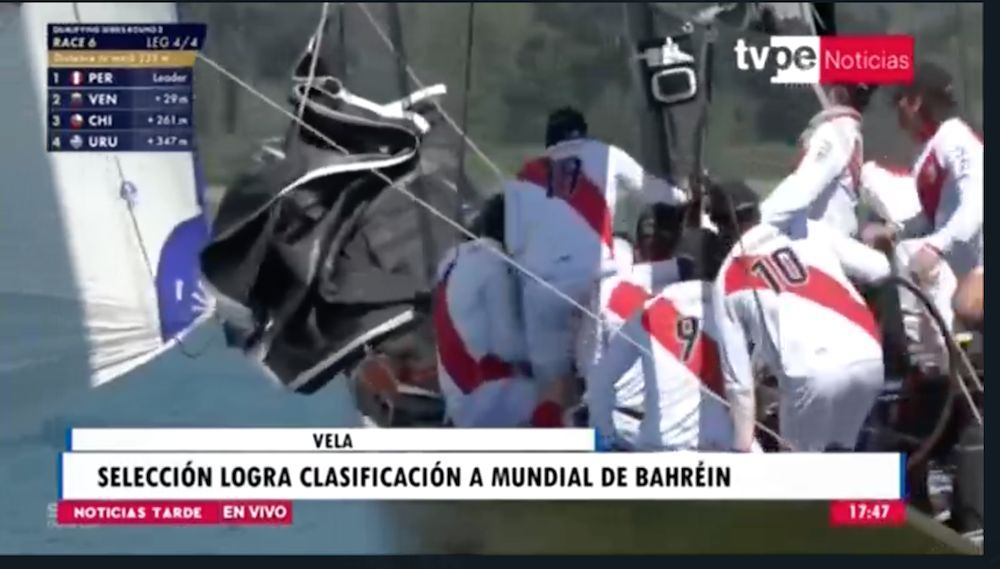 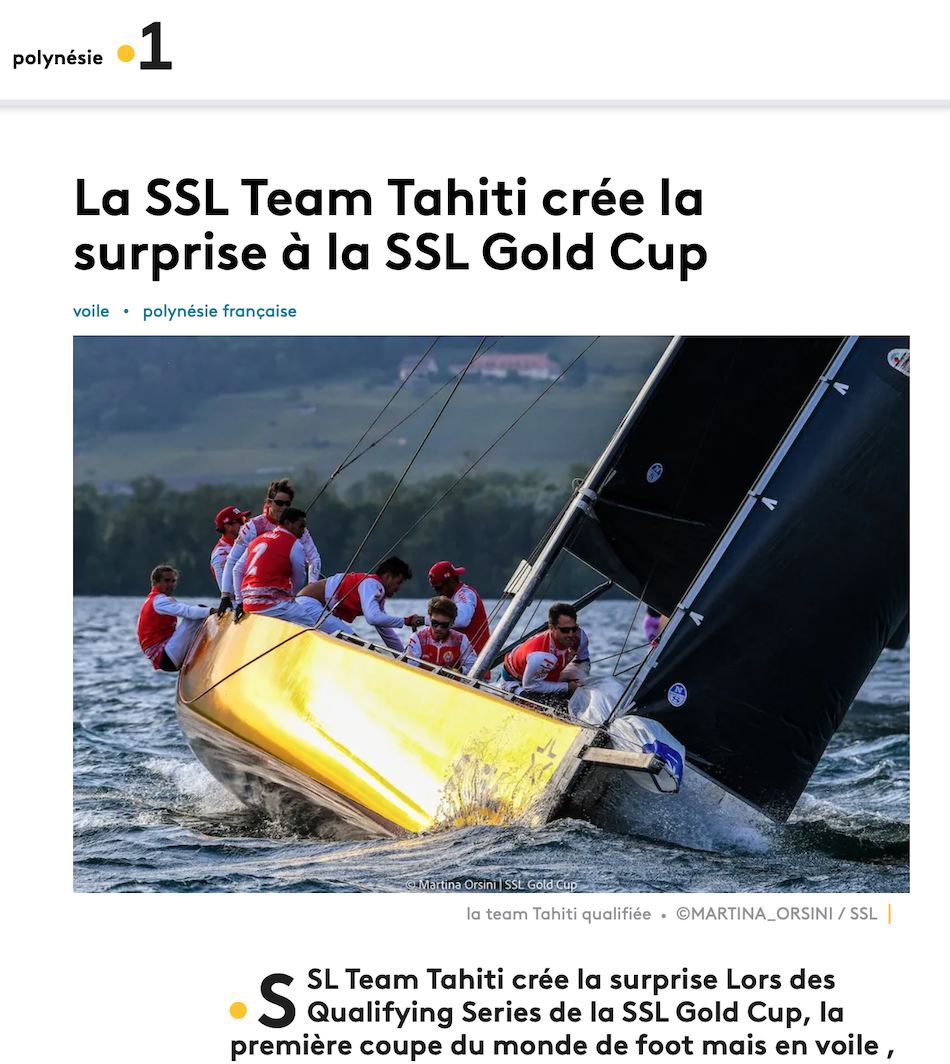 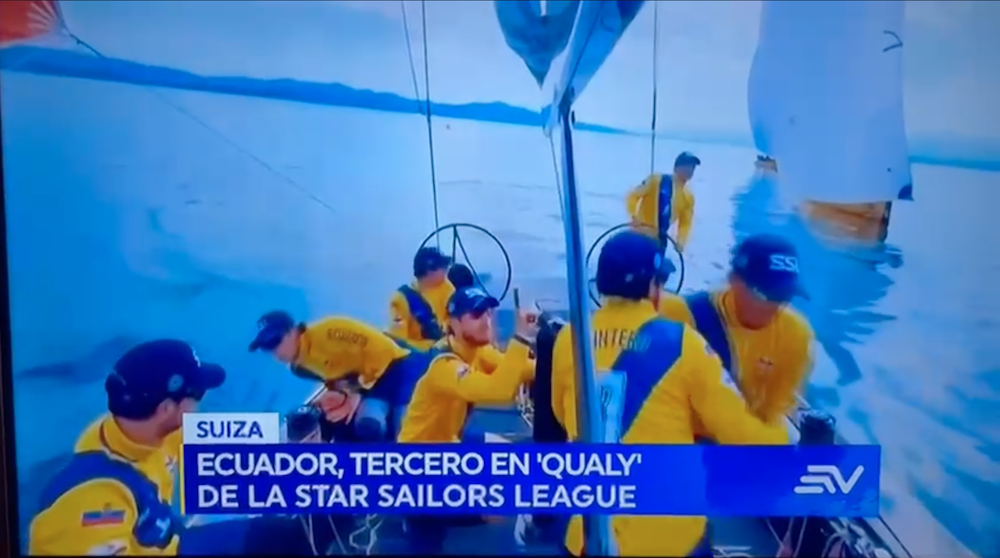 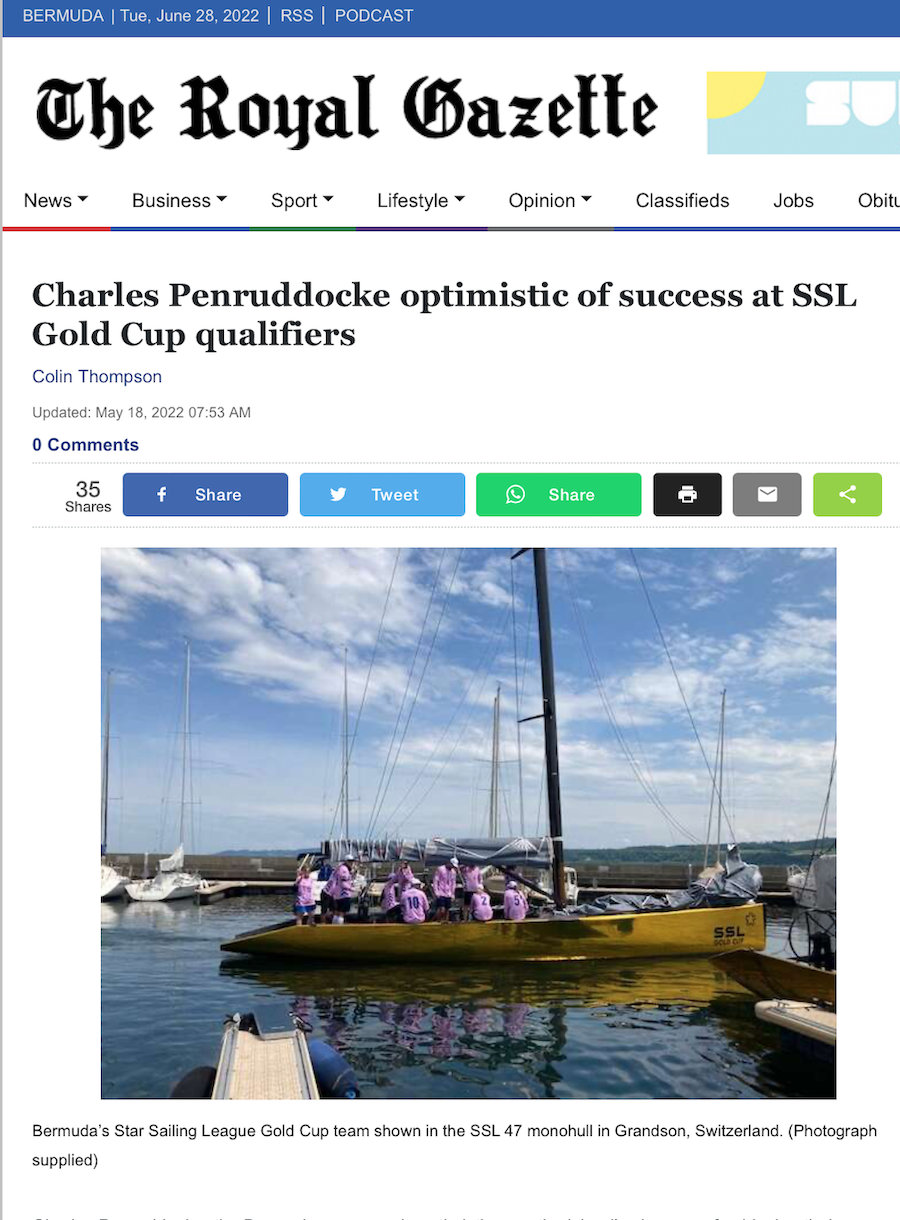 By the Final Series taking place in Bahrain (October 28 - November 20), our goal is to reach 1,000,000 viewers on our Live on YouTube and national channels to make the SSL Gold Cup a global and major event! Thanks for watching and following us! We have plenty of news coming up soon!

US Sailing Legend Paul Cayard: "The Olympics could consider the SSL format in future events"