Racing in the World Match Racing Tour event took place from September 7 – 11 in the waters off Tallinn with it all coming down to the final race in the best of five final.

Monnin’s Swiss team are already qualified for the 1/8 Finals in the SSL Gold Cup, which means their racing will begin on November 8 in the group with Norway and the winners of 1/16 Finals in Flight 1 and the runner-up of Flight 3. The win in Estonia will give the Swiss team a boost going into November’s SSL Gold Cup in Bahrain, as well as a boost for Eric Monnin in the SSL Rankings, where he is currently ranked 94th on 3500 points. The 850 points from the World Match Racing Tour Grade 1 event will have Monnin knocking on the door of the top 50 in the next update.

First up in Bahrain will be the 1/32 Finals (October 29 – November 2), where the top two teams from each of the Qualifying Series events (May 19 - July 17), will battle it out in groups of four to reach the 1/16 Finals (November 3-7) where they will meet the first seeded teams in the event. 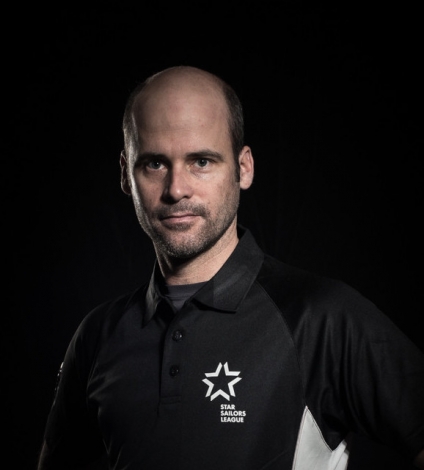 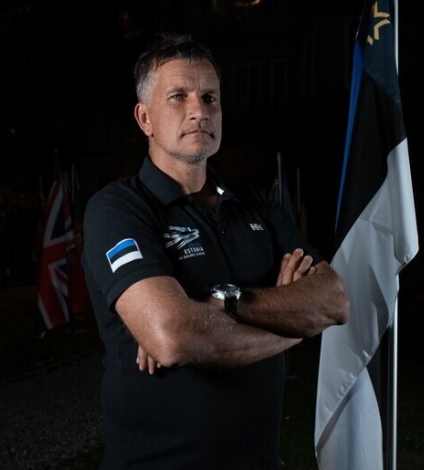