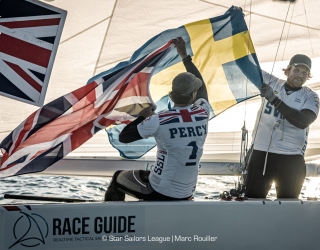 After an ultra-light wind Quarter and Semi-Finals, the wind on the Nassau’s Montagu Bay finally filled in... 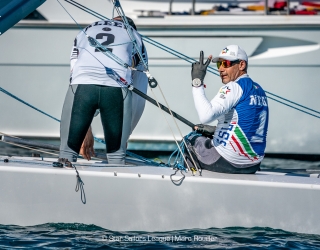 MID-FLEET FIGHTS FOR ITS SURVIVAL AT THE SSL FINALS

After four days of Qualification racing the first major cull took place today at the SSL Finals, the event that... 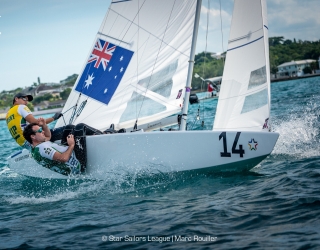 Young talent shines through on day three of SSL Finals

A lighter 6-12 knot day on Nassau’s Montagu Bay brought a fresh set of winners among the 23 competing teams... 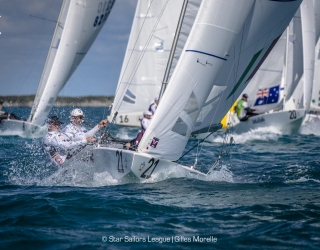 Negri and Kleen go turbo at the SSL Finals

Big conditions for day two of the SSL Finals, the event which sets to determine the ‘stars of the sailing...