Like other major sports such as hockey or basketball, the SSL Circuit ends each season with a Grand Finale (hereafter called the SSL Finals). Placed above all other competition on the Circuit due to the level of participation, the SSL Finals are the best endowed in terms of prize money and are heavily weighted on points - the equivalent of a Masters in tennis. Competing in this event against the best athletes in sailing is a major achievement. 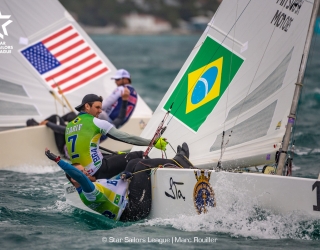 Brazilian double victory at Star Sailors League Finals, the apprentice beats master: Jorge Zarif and Pedro Trouche are the winners of the 2018 edition

For a second time a Brazilian crew claimed victory in the Star Sailors League Finals, but on this occasion it... 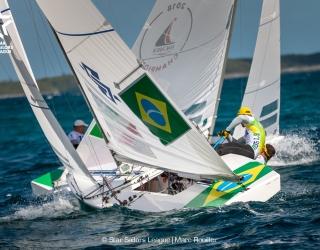 While the star performers today certainly were Robert Scheidt/Henry Boening and Paul Cayard, significant to... 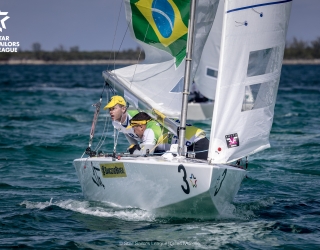 Racing at this sixth edition of the Star Sailors League Finals got off to a dramatic first day of competition in... 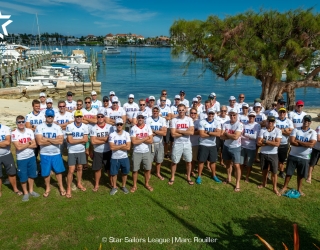 No wind Nassau for day one of Star Sailors League Finals

The wind failed to materialise on Nassau’s Montagu Bay for the opening day of the sixth Star...