The skipper of America’s Cup winning syndicate Emirates Team New Zealand, and Cup Defender, Peter Burling (NZL) is flying high in the SSL Ranking this week after receiving 4000 points from one of the pinnacle event in sailing. Burling is now on a never-seen-before 13000 points lead, with a margin of over 4000 points on the second and third skippers in the ranking, Aussie Laser Olympic and World Champion, Tom Burton and 470 Olympic and World Champion, Mathew Belcher – also Australian.

No doubts that Burling is the best sailors of the world at the moment, it’s everybody’s feeling, but we also have certainties now thanks to the numbers and calculations of the SSL Ranking. The Kiwi phenomenal skipper has been number one for quite some time now, thanks to his versatility. He won the AC in Bermuda after claiming Olympic Gold Medal in Rio, then finished third in the Volvo Ocean Race and went straight back into a winning streak in the 49er circuit. The results that take Peter Burling so high up in the ranking are the two back-to-back 49er World Championships – worth 2500 SSL points each – in New Zealand and Australia between the end of 2019 and beginning of 2020; the 2019 European title – worth 1000 SSL points – and 50% of the Olympic Gold in 2016, an SSL4000 event just like the America’s Cup.

The very own person sharing all these successes with Burling is his all-time crew Blair Tuke, now leading the SSL Crew Ranking with (you guess it) 13000 points. Tuke was the flight controller on the powerful AC75, he is the person Burling trusts the most onboard, some says the two understand each-other without even talking, they just know what the other is thinking. And if you happened to have followed any of their races on either the AC or the 49er campaigns, you could easily believe it as very few words are spoken onboard.

Another Emirates Team New Zealand crew that got a nice lift by the recent AC defense, is Aussie tactician Glenn Ashby that goes from being 32nd to 7th.

Just above Ashby, the swede Fredrik Bergström, has jumped up 20 places in the past few weeks thanks to winning the 470 World Championship in Villamoura, Portugal, a couple of weeks ago with his skipper Anton Dahlberg, also leaping from 36thto 10th in the SSL Skipper Ranking. The duo was already World Champion in 2019 in the Olympic Sailing Venue of Enoshima, and second at the 2019 Europeans in Sanremo, Italy, and is now fully focused on the 470 Olympic goal in the upcoming summer.

In a couple of weeks the SSL Nations Ranking will be released, and we expect to see some changes, as the country’s success is determined by the sum of the positions of its best five skippers and two crews. And the spot each country occupies will affect its seedings for the SSL Gold Cup in 2022. 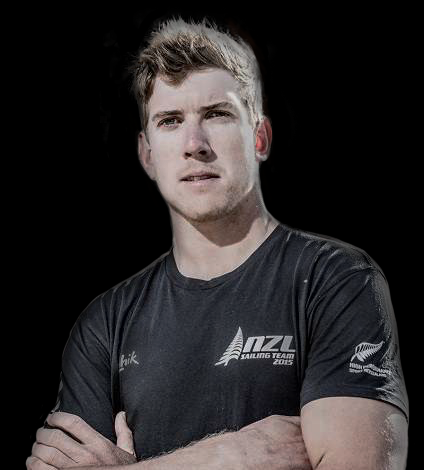 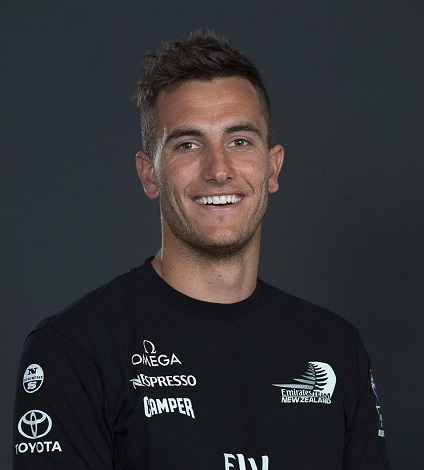 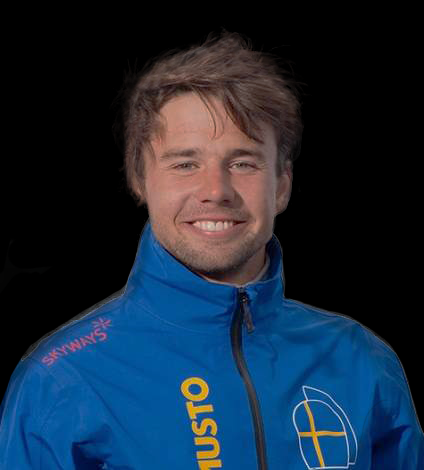 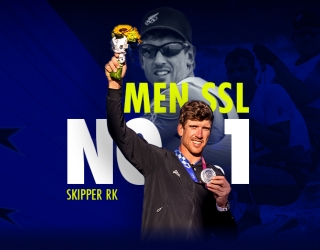