FROM THE OFFICIAL PRESS RELEASE

The sailing conditions for the start of the first race day was excellent, with light clouds and winds between 12 to 16 knots, which according to the Principal Race Officer, Thomas Jørgensen is perfect Star boat conditions.

After a general recall, the black flag was raised to mark a new start, and all boats were heading upwind toward the top mark. Lars Grael was leading the fleet rounding the top mark.

During the second upwind race, the wind raised to 16 to 20 knots average wind speed with gusts up to 24 knots and after three upwinds on the 2 miles long race track, the load on the equipment was obvious, resulting in a number of broken masts and other damages to the boats.

One boat were losing its steering capability due to a rigging failure and the boat drifted to Langeland, from where it later were escorted back to Troense.

18 boats did not finish the race due to rigging and sails damages, and the winners of day one race was.

While most of the sailors we joining the Aftersail Party, sponsored by Skechers and Tops, some sailor were busy repairing their boats to be ready for tomorrows sailing. 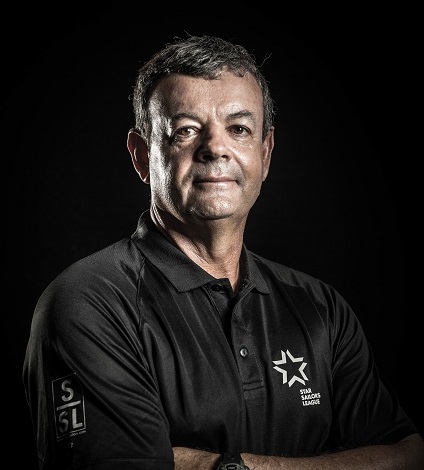 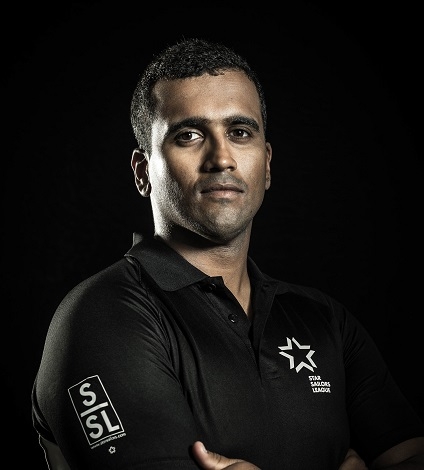 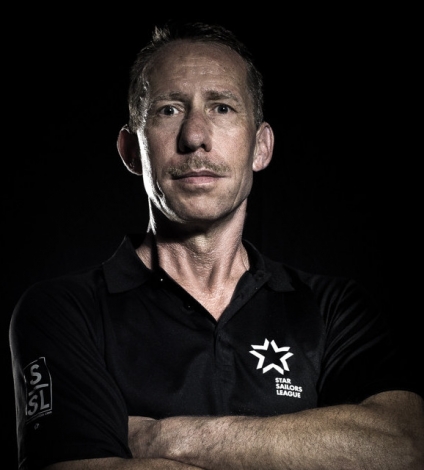 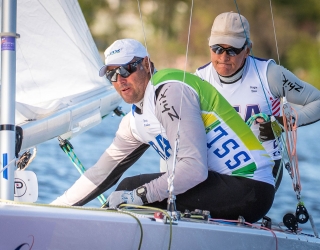 The fleet in Denmark, for the Star Worlds beginning in about one week, will be filled with Golden star... 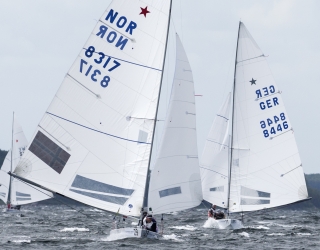 Reigning #EuropeanChampion Eivind Melleby would love to sport a gold star on his mainsail,...

Catch up with Facundo Olezza, at his first Star World Championship